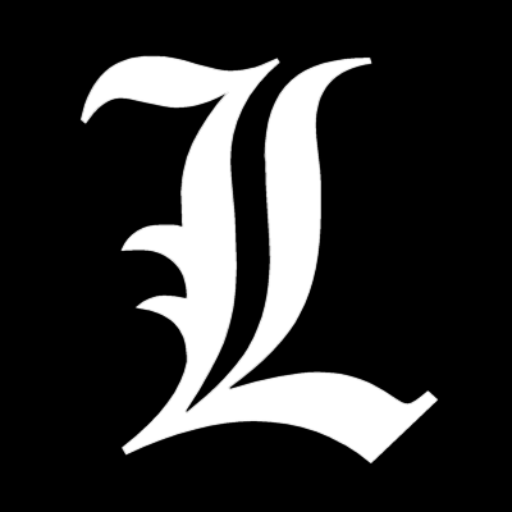 I did a cover version of A Spray of Plum Blossoms (一剪梅), which is perhaps better known as Xue Hua Piao Piao Bei Feng Xiao Xiao.

I use this virtual singer called AiKO, who is basically the same as Hatsune Miku (初音) except that AiKO sings in Chinese. I bought the AiKO sound library for USD $60. 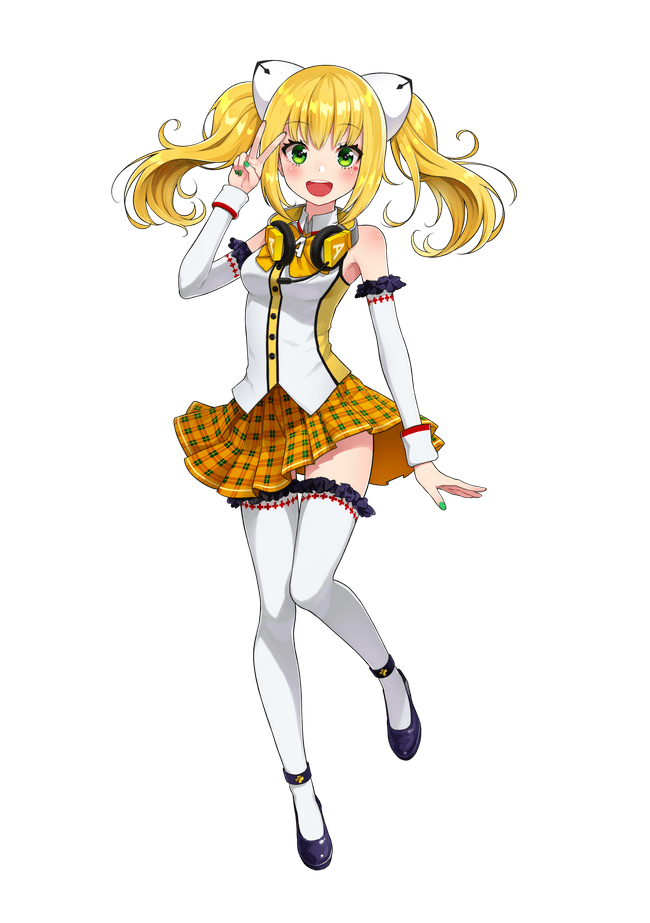 I did some rap in this song to add more color to this song. The rap lyrics is basically just rearranged lyrics of the original lyrics.

My wife recommended me to feature our daughter Valentina, who is 4 years old, in this song. I thought that’s a really good idea, so I did it! In this cover song, you can also hear my daughter “rap” the signature phrase “Xue Hua Piao Piao Bei Feng Xiao Xiao” throughout the song. It’s pretty fun!

Here is a brief summary of how I produced this song.